Spinel has been used in jewelry for a long time, but this gemstone has only recently been given the attention it deserves. Until the late 19th and early 20th centuries, spinel was often thought to be corundum because they are often found in the same mines.

However, each of these minerals has a different chemical make-up. As a result, the reputation of the stone was hurt when people learned that some of their favorite rubies and sapphires were actually spinels.

Furthermore, synthetic spinel is also cheap and common. It has been used a lot as a fake gem in class rings and birthstone jewelry, which has made people think it isn’t real. This isn’t true of spinel, which has always been a rare and beautiful gem.

Spinel’s natural beauty has become more appealing to people who know how much work it takes to improve the color or clarity of low-quality rubies and sapphires.

Today, almost all of the natural spinels on the market haven’t been treated.

People who like them because of their low prices can buy them in almost any color and use them for most types of jewelry find them even more appealing.

These precious stones can be found on every continent. The hue of the variants is frequently used to identify them. Since they were originally identified as rubies and sapphires, the red and blue types are likely the most well-known. (In terms of luster and hardness, spinel is similar to corundum.) 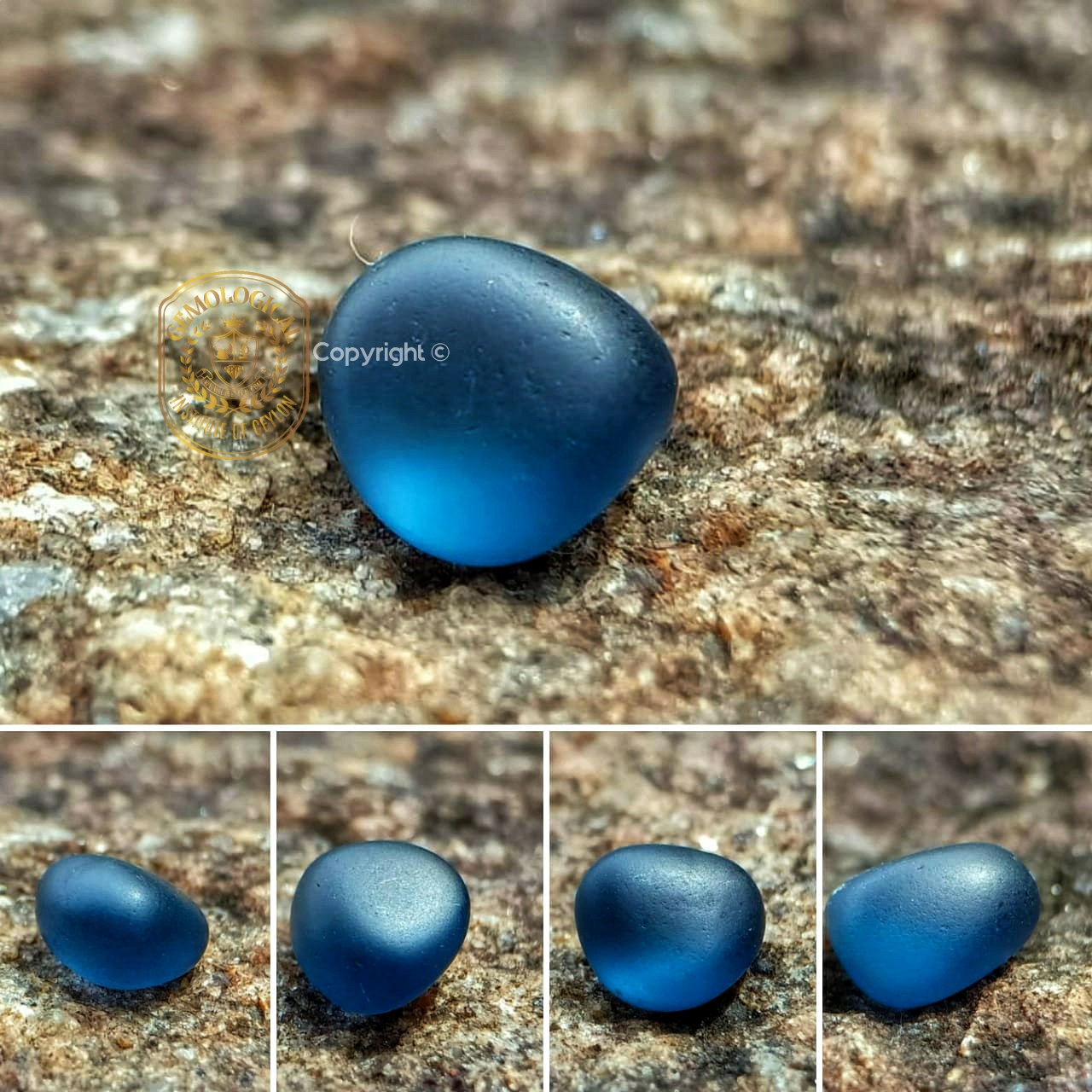 Spinel is a mineral that is made up of several different minerals. The spinel group includes gahnite, hercynite, ceylonite, picotite, and galaxite. These materials are extremely dark and are only occasionally used as jewels.

They’re all magnesium, iron, and zinc isometric oxides with traces of aluminum and other elements. Between spinel (MgAl2O4) and gahnite, there is a solid-state solution (ZnAl2O4). Gahnospinel is the name for the intermediate species ([Mg, Zn]Al2O4). Pure spinel is far more abundant than its blends, unlike most solid-state series such as garnet. 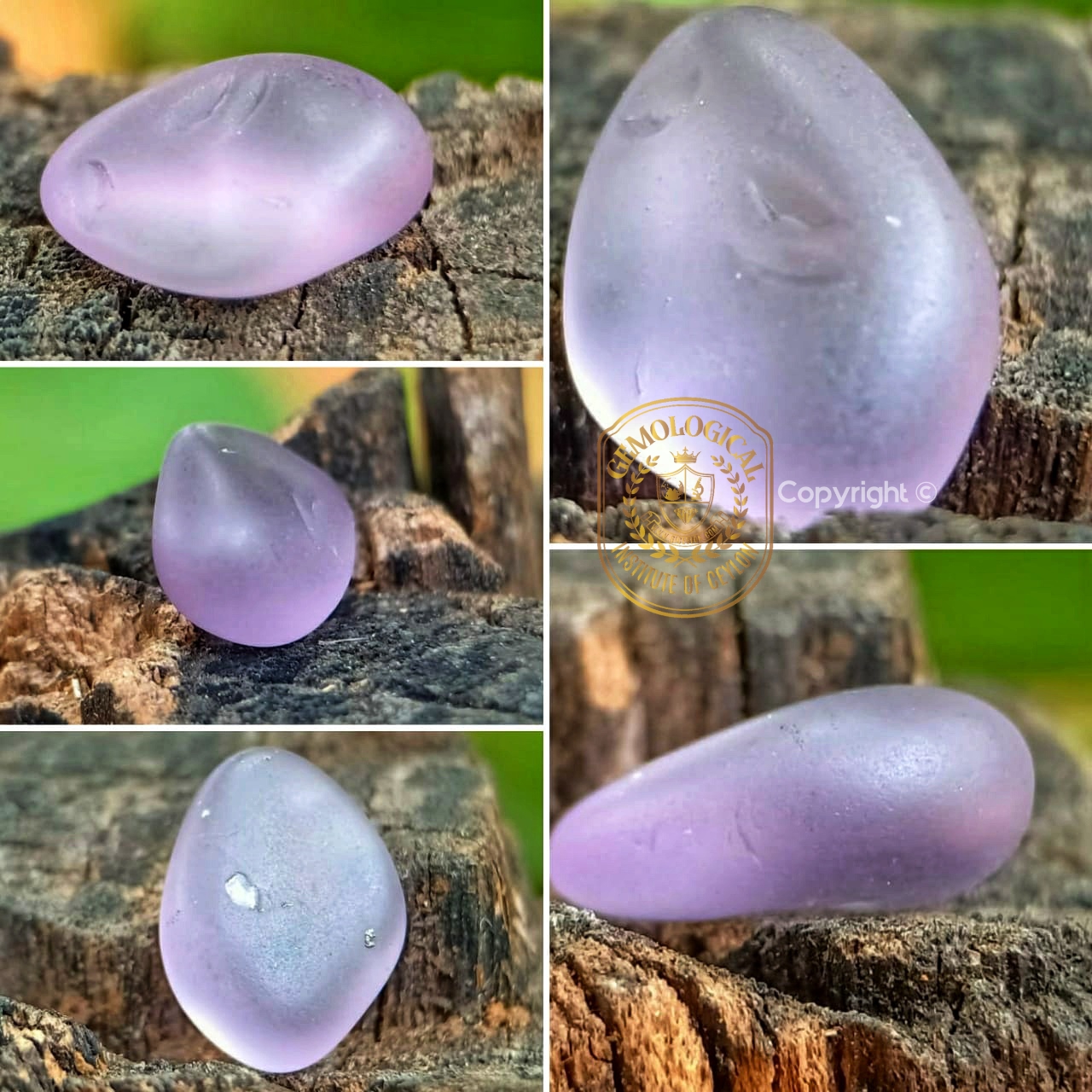 Spinels are allochromatic gemstones. This signifies that the mineral is colorless when it is pure. The existence of trace elements working as chromophores is the only source of color.

The most prevalent chromophores in spinel are chromium, iron, and cobalt. The bulk of jewelry gems are allochromatic, such as beryl (emerald, aquamarine), corundum (ruby and sapphire), quartz, and topaz. Colorless cultivars have been created without the color-producing contaminants.

The colorless variations are the most prevalent and thus the least desirable in most of these circumstances. The exception is spinel. Colorless specimens had never been discovered in nature till recently.

Although colorless material may be manufactured in labs by the bucketful, the conditions under which this gem occurs in nature appear to seldom exclude the coloring trace components, making colorless natural stones a rare and valuable collector’s jewel.

Starstone spinels with four-rayed stars have been cut from gray or grayish-blue to black Myanmar stones on rare occasions. If the material is orientated along the crystal’s 3-fold symmetry axis, a 6-rayed star can be seen (parallel to the edges of an octahedral face).

Alexandrite-like spinels have been discovered, which are grayish-blue in daylight and amethystine in incandescent light. They’re uncommon and usually little. Due to the presence of Fe, Cr, and V, some Sri Lankan stones shift from violet (daylight) to reddish-violet.

Spinel’s high refractive index offers superb brilliance in a well-cut and polished stone, regardless of color. Its hardness of 8 makes it suitable for practically all types of jewelry, including rings. A high “Tiffany-style” setting for an engagement ring or a signature ring for 24/7 wear, on the other hand, is not recommended.

Refractive index variation with color, as generally observed in gems:

The spectra are very distinct, which helps with identification.

The chromium spectrum, which includes a broad band at 540 nm as well as violet absorption, is red and pink. Fluorescent “organpipe” lines could be a group of fine red lines.

In general, spines are free of inclusions, although some inclusions stand out. Silk is rarely visible in spinel, as it is in sapphires and rubies.

There are angular inclusions known as spangles. The unique rows and swirls of small octahedra of another spinel, such as magnetite (Fe3O4), are visible.

Iron-stained films and feathers, particularly near gem margins, zircon inclusions and darkening surrounding areas, and zircon haloes (owing to radioactivity) with feather around zircon due to stress cracking are also common.

Natural spinels have octahedron-shaped cavities (negative crystals) that are occasionally filled with calcite.

Auguste Verneuil created the flame fusion process for creating synthetic sapphire in the late 1800s, and it can also be used to make spinel.

In cross-polarized light, these synthetics also exhibit “crosshatched” or “snakelike” aberrant birefringent patterns. Absorption bands at 434, 460, and 480 nm are also visible in natural cobaltian spinel, but not in synthetic material. The band at 460 is particularly useful.

Natural spinels are usually not improved, however, they may be heated. To replicate natural fractures, synthetic spinels can be quench cracked.

Spinels have lately been discovered in Africa, Australia, Russia, and Vietnam, while they were previously only found in Afghanistan, Myanmar, and Sri Lanka.

These gems are frequently mined from alluvial or placer deposits, where eroded material has been swept downstream, rather than from the hard rock main deposits where they form. In addition to spinel, these “gem gravels” may contain other species.

The rough and tumble action of the gem rough has polished these crystals into spherical forms and eliminated much of the included and fragmented material. This alluvial rough is a material that is easy to recover and is ideal for faceting.

In the Mogok morning “movie” market, a spinel crystal in marble is for sale. EighthDimensionGems.com of Bangkok photo by Jeffery Bergman.

Sri Lanka: weathered pebbles in a wide range of colors, including pinks and blues; all blue pebbles contain traces of Zn; many from Sri Lanka are black. Sri Lanka is home to the rare cobaltian form.

Gahnite is found in Australia, Sweden, and New Zealand.

From alluvial gravels in Cambodia, Thailand, and Vietnam

Japan is referred to as a galaxite.
Canada, Finland, France, Germany, India, Italy, and Pakistan are among the countries represented.

California, Colorado, Massachusetts, Montana, New Jersey, New York, and Virginia are all states in the United States.
diamonds of spinel from all over the world 4

Spinels can range in size from a few carats to hundreds of carats and come in a variety of colors.

Red spinels were once known as “balas rubies,” after Balascia, the historical name for the territory that is today split between Afghanistan and Tajikistan. This was a significant source of these precious stones.

Although spinels were once mistaken for rubies and sapphires, they are now recognized as separate gemstones. Any references to “spinel ruby” or “spinel sapphire” that you may come across today are incorrect.

For further examples, see our List of False or Misleading Gemstone Names. 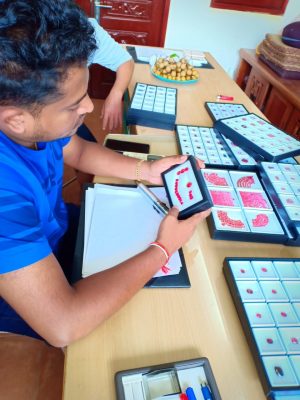 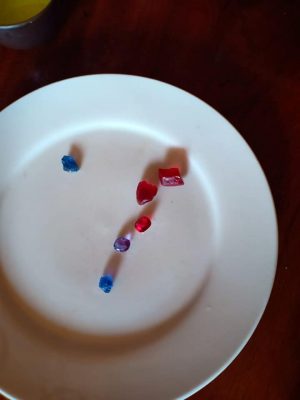 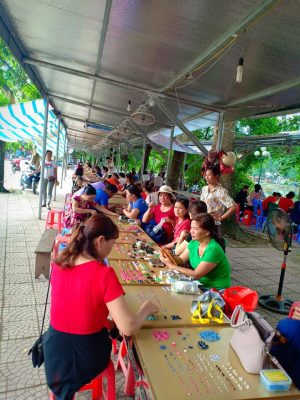 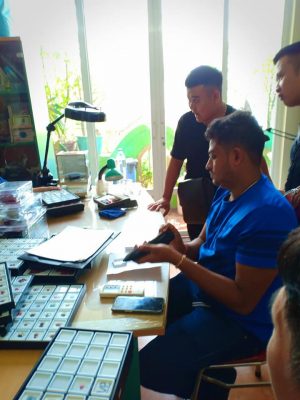 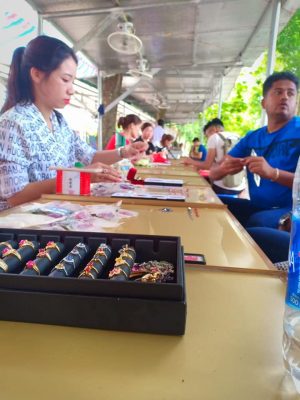 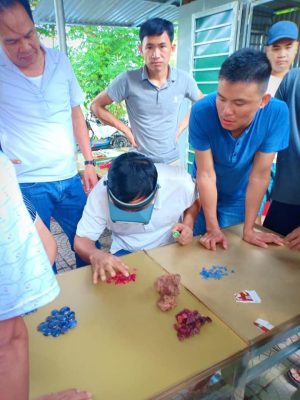 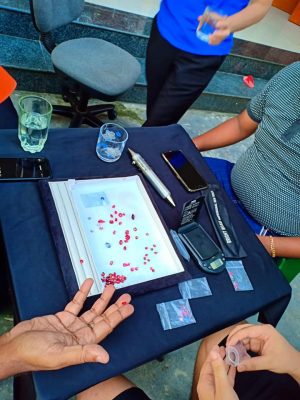 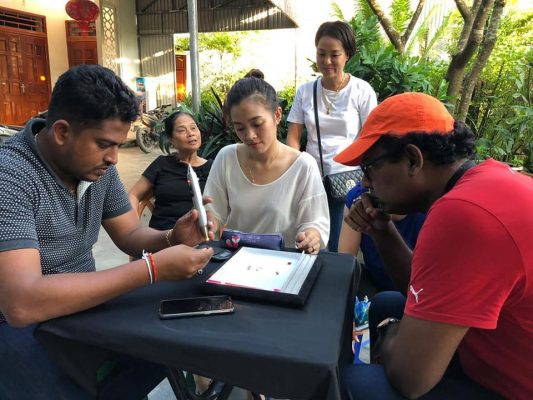 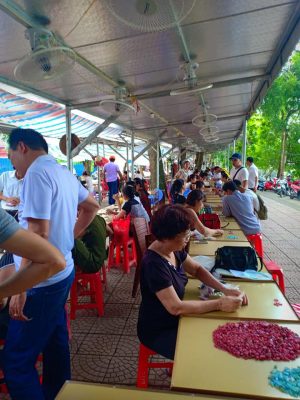